JUDr. Pavel Rychetský (*1943) graduated from the Faculty of Law, Charles University, Prague (“Charles Law Faculty”) in 1966 and passed both his doctoral and judicial examinations in 1967. He became an assistant professor of Civil Law, Charles Law Faculty, but was forced to leave after the 1968 Soviet occupation. In the “Normalization” era, Pavel Rychetský engaged in civic resistance against the totalitarian regime, was a co-founder and one of the first signatories of Charter 77, and published articles in foreign journals and Czech samizdat. He was a member of the Civic Forum and its Council of the Republic. On January 8th, 1990 he was appointed Czech Prosecutor General. From June, 1990 to July, 1992 he was Deputy Prime Minister of the Government of the Czech and Slovak Federal Republic (CSFR) and Chairman of the Government’s Legislative Council. In 1996–2003 he was a Senator in the Senate, Parliament of the Czech Republic where, until becoming Deputy Prime Minister, he was Chairman of its Constitutional Law Committee and a member of its Mandate and Immunity and Organizational Committees. In 1998–2002 he was Deputy Prime Minister of the Czech Government and Chairman of the Government’s Legislative Council, among other things. From July 15th, 2002 to August 5th, 2003 he again served as Deputy Prime Minister, as well as Minister of Justice and Legislative Council Chairman. On August 6th, 2003, after the Czech Senate had given its consent to his appointment, he was appointed a Justice and the Chief Justice of the Constitutional Court of the Czech Republic by President Václav Klaus.

You were one of the first signatories of Charter 77, and at the same time, its legal expert. What was this expertise about?

First of all, I definitely was not the only signatory of Charter 77 contributing to the individual expert opinions of Charter 77 documents. It concerned suggestions on both drafts and document assessments prior to its publishing. Unfortunately, my frequent activity soon after the publication of the initial declaration of Charter 77 became taking care of detention signatories, and the flow of information between lawyers, on the one hand, and Charter 77, on the other hand. Invaluable help was provided to us by lawyers Otakar Motejl, Josef Lžičař, Luboš Tichý, Ota Mrňavý, Jiří Klouza and many others at that time.

Do you consider the post-November development in the Czech Republic rather disappointing, or do you find the contemporary political scene as a natural transformation of any post-totalitarian society?

I have to admit that the disappointment prevails. In the first stage, we did not capture the stampede of economists from lawyers, and thus the damages caused by an insufficient legal framework of economic transformation, especially in the so-called big privatization, are irreparable. I feel an even bigger disappointment, however, in recent years, which is typical for the absolute loss of post-revolutionary ethos. It has replaced the rough pragmatism and targeted dismantling of the welfare state, and the privatization of public functions in the spirit of a stupid neo-liberalism, which has already been debunked in the advanced countries of our civilization.

You’ve said in one interview “there has been a decline of democracy and a degeneration of basic functions of the state.” Can you describe exactly what you associate this with?
The political parties bear a major proportion of the total degeneration of our political culture, which have changed to hermetically closed clubs that have gained a monopoly on access to power. Political power, however, is too often perceived as a means of gaining personal benefit and not as a service to the public. The most glaring symptom of the general decline is the policy of confrontation, zero tolerance, the total absence of mutual respect, and the ability to listen to each other. Our political scene completely lacks the ability of mutual dialogue and compromise.

The historically authentic role of the constitutional judiciary is to protect the sovereign status of the basic values of the democratic rule of law, even from his own lawmakers. This role was assigned by democratic states to their constitutional courts after World War II, based on the bitter knowledge that even democracy is capable of destroying itself, as confirmed by the end of the democratic German Weimar Republic and the rise of Nazi totalitarianism, which resulted in the most deformed period of human history in the form of the Holocaust. Of course, I personally, or any of the other judges of the Constitutional Court, are not happy about the many disputes between the different wings of the political spectrum being transferred to the level of constitutional justice. Yet, these proposals have not increased in any way in recent years, they are only more visible because of their media coverage.

The Constitutional Court recently refused to discuss the proposal of senators to repeal the second article of the presidential amnesty. You personally wanted to discuss it. Can you describe why?

For such a complex issue, it is difficult to answer briefly. In this case, the two respectable principles, both based on two constitutional paradigms, clashed. They are standing against each other. The first principle states that within a democratic state (which is the definition of the Czech Republic in the Article 1 of our Constitution) there can’t be any decision of state power that can’t be reviewed and that would be above constitutional review. I held this view in conjunction with other “dissent” judges. The second paradigm, equally venerable, advocated by a majority of my colleagues, was based on another principle. It suggests that while the citizen can do everything that the law does not prohibit, the state and its institutions must not do anything that the law did not explicitly vest in them. Thus, in our constitutional and legal system, there is real authority, including the Constitutional Court, with an explicit mandate to review and eventually cancel the president´s decision on the amnesty declaration.

As for the aforementioned amnesty, you yourself consider it very poorly prepared. Do you perceive it to be an intention or negligence? Who bears direct responsibility?
Amnesty from January this year was really an expression of a sheer amateurism, which is the best case scenario. Otherwise, it was a real crime, but there is no evidence of it. In our constitutional system, our government is responsible for the decision of the president on the amnesty, and therefore the validity of the amnesty is conditional on the signature (countersignature) of the head of the government.

In this context, the President of the Senate and the Chairman of the Constitutional Law Committee of the Senate asked the Attorney General to investigate whether the Prime Minister, by signing the amnesty, has committed a crime. What is your view, in this respect?

According to the Act on Constitutional Court, we must discuss the proposal of the Senate and make it a priority, but so far our discussion depends only on procedural issues, and thus we cannot guess the date of the final decision.

Since the end of January, the Constitutional Court has only twelve judges instead of the usual fifteen at its disposal. The new President, Miloš Zeman, has already discussed with you the appointment of new judges. What have you agreed upon? Also, are you going to announce your candidacy for the next term of office for the post of constitutional judge?
The president has received a wide range of proposals, not only from me but also from many other experts. So far, he has submitted a proposal to the Senate for consent of the appointment of the first four candidates. The question of my potential candidacy is therefore premature. 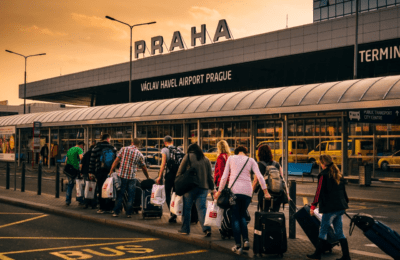 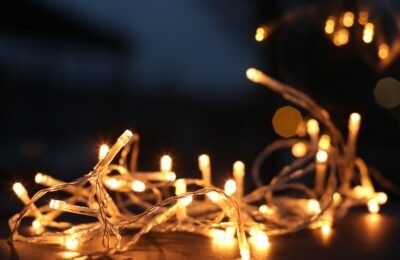 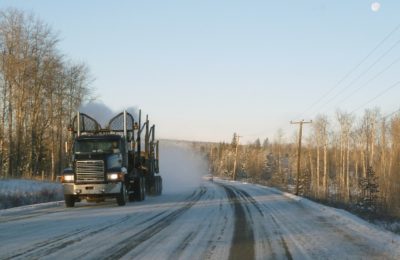