Jan Pištěk
Born 10 August 1961 in Prague. Between 1981 and 1986, he studied at the Academy of Fine Arts in Prague where he was appointed lecturer in the studio of painting, headed by Professor Bedřich Dlouhý, in 1990. In 1995, he ended his lecturing activity in order to pursue his own projects, exhibition activities and work for film and theatre. His artistic career developed in several stages as follows: In the 1980s, he painted monumental abstracted symbols and archetypal forms-signs, for example prehistoric dolmens disguised by a sophisticated net of fine hatching. In the early 1990s, he became interested in constructed geometric forms, inspired by the mechanism of clockworks and the vegetative order of nature. In the mid-1990s, he achieved a turning point in his work through the extensive cycle “Japanese Gardens” with landscapes as the prevailing and fundamental point of departure in viewing the world and referring to east-Asian aesthetics. In the late 1990, he experimented with painted drawings of figural compositions, criticizing the deceptive world of advertising. Via other stages of development – painting projects in the first decade of the new millennium, capturing his own dreams and virtual worlds in the infinite outer space – he eventually returned to landscapes. His large-dimensional paintings deal with the essential issue of events occurring on our planet. His works are held by the National Gallery in Prague, Prague City Gallery, Aleš South-Bohemian Gallery in Hluboká nad Vltavou, the Behémot collection, collection of the city of Mikulov and numerous private collections both in the Czech Republic and abroad. 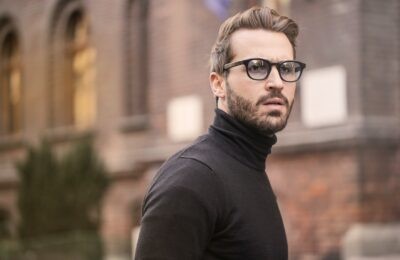 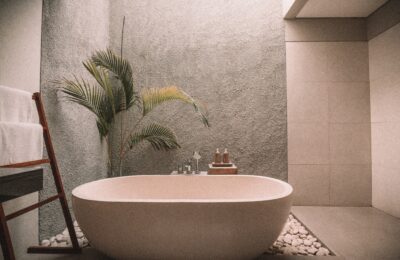